I’m testing the waters and venturing out into uncharted territory… I’m going to spill my secrets. Ladies! Here is your chance learn from the best.

My subs do what I want and I am not complaining. I am merely calling out one sub for restoring my faith in subkind. Because sometimes Time>Money 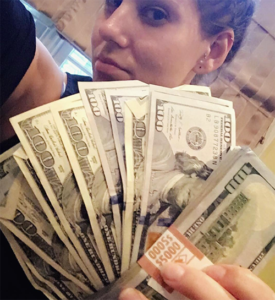 I love and I expect big tributes. You know, that cash money.  But I can’t even being to express how satisfied one sub of mine made me this past evening with 2 bottles of wine. A grand total of less than $50, this I am sure. Sometimes… it really IS the little things.

So why did it please me so?

I get what I want. I really do. But it usually always comes with the stipulation of either micromanaging or waiting. As in, I have a Starbucks gift card but I still have to go to the store to pick up my paid for coffee. Or Amazon gc’s are pretty quickly delivered but I still have to wait for the items I order to be shipped. #FirstWorldProblems (Although Kendra is pretty good with the Uber and the Grubhub gift cards, which I can use on the spot.)

The micromanaging aspect is pretty self explanatory. I don’t expect anyone to know the ins and outs of my day and I really hate relying on someone else to do anything for me. If I want my coffee now, I am going to get my coffee now and I don’t have the patience to msg a sub, tell him I want coffee, and sit around waiting twiddling my thumbs while he fucks something up. And even if it were that simple, it never is. Let’s face it, you guys are idiots when the blood drains from that big brain in your head and into that little empty head in your pants. (With the exception of Cumdump who literally took my passport number and my travel dates and booked the whole first class vacation for me… twice…) But let’s face it;

A competent, diligent, hard working slave available 24/7 is hard to come by. 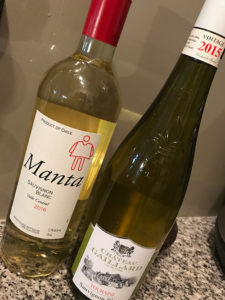 Which brings us back to the wine incident.  I literally had to do NOTHING more than send a KIK msg requesting two bottles of Sauvignon Blanc be delivered to me.
And there was my wine, delivered right to my door.
It’s soooo easy to snap and receive a tribute. It’s NOT so easy to snap and have your ‘tangible’ demands executed so flawlessly. Absolutely no effort on my part.

I made $45k the other day but ecoslave hands down earned his place in my world.

I am now accepting more competent subs. Contact me.  My door is open.

*My email for gift cards is contact@meggerz.com

The most accurate depiction of ball busting as pertaining to my story is an excerpt from Urban Dictionary;

…increasingly popular phenomenon called “ball-busting”; an activity where women kick men in the testicles for the pleasure of either one or both of the parties involved. In the consenting act of ball-busting the above mentioned endorphin release in the male is sometimes made greater by the psychological effect viz; – that “otherwise caring women have knowingly caused pain to my sex organs for their own pleasure, despite knowing that it could damage me for life”, – ergo the act is a sexual one.

! Disclaimer ! If you own a pair and have a weak stomach, I would suggest you tune out now.

…not my first time simply kicking a dude in the nuts. I discovered this weak spot in boys at a young age and I’m convinced it’s the end all be all as to why if there was a God, she would have to be a woman.

My first time ball busting was back in 2010 during a trade shoot with Slave Andy. If you are curious as to how it went, you can purchase my ball busting clips with him and others here. My first time was nonsexual, business as usual. It only took a very small bit of convincing that I could kick as hard as I wanted and it wouldn’t effect the shoot. Andy was a pro… and that’s really not something to brag about.

Pro Tip: Use closed toed shoes. The top of your foot will bruise like a mother fucker.

Anyway, the reason for my post is to tell my story of a true submissive. I was ball busting for HER pleasure.

Please Kick Me in the Nuts

He begged me. We were laying on my bed in my Brooklyn apartment debating on where to have dinner and I was sure I had heard him wrong.

“Please, kick me in the nuts. I’ve seen the look of pure pleasure and excitement on your face as you’ve kicked other subs in their nuts and I want to be the one to bring you that much joy.”

He was a longterm online financial sub of mine who had paid me thousands upon thousands over the years and he just so happened to be in NYC on business so I decided I’d meet up with him. I’d give him a chance. And as fate would have it, we hit it off and developed a deeper relationship over the course of his stay. Spending the evening in my bedroom or his, debating on where to go to dinner had become a common occurrence.

For the record, he was not into pain at all. Pain of any sort did not turn him on. He did not want me to just simply kick him in the nuts to destroy him. He wanted the definition I posted above, he wanted an otherwise caring woman to knowingly cause him pain for her own pleasure. He was a pleaser. He only wanted to see me happy. A pure, selfless pleaser.

I warned him that I’d hurt him. I hesitated. I drew my leg back and I watched him flinch. I hesitated again. My hesitation only made his anticipation worse. I knew what I had to do. I pulled back and nailed him square in the nuts. He went down hard. I laughed. I laughed and I couldn’t hold it back so I didn’t even attempt to hide it. And once the giggling subsided, I bent down and asked if he was okay.

It took a minute but he was. And he got up and he looked me straight in the eyes and asked me to do it again. “You looked so amazing, I have to see it again.”

And I did. And he went down again. And I laughed because it felt good. Not because I wanted to hurt him but because kicking a man in the balls just feels so fucking powerful and amazing and so right. And of course, he asked for it.

I’ve got the top selling clip (and the 4th & 7th) on IWantClips. And what I find the most amusing out of all of this is that I filmed my “Easing You Into Blackmail” clip series back in Sept 2011! I’m banking off the past while I sleep!

Keeping in touch with me just got a lot easier.

Craving my attention while I am away from my computer (which is more often than not) seems to be your biggest wanking problem. So here’s my solution.
I’m now on snapchat and kik. They both offer you direct access to me via our mobile devices. If you’re not familiar with either, kik allows us to text and send photos (similiar to yahoo). snapchat allows us to text, send photos and 10 second video clips (which I randomly do) back and forth. The text, photos, and video all disappear afterwards. 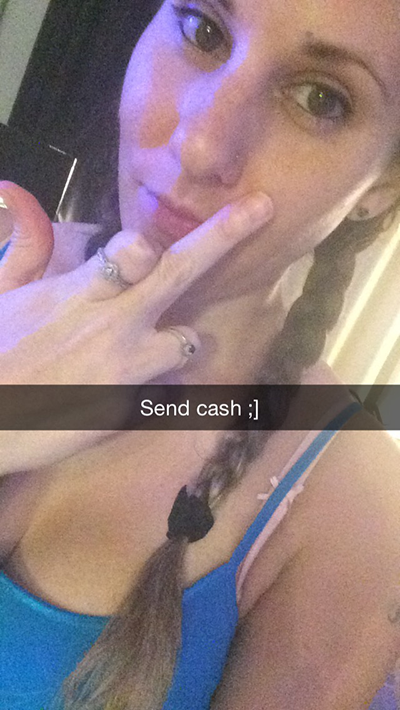 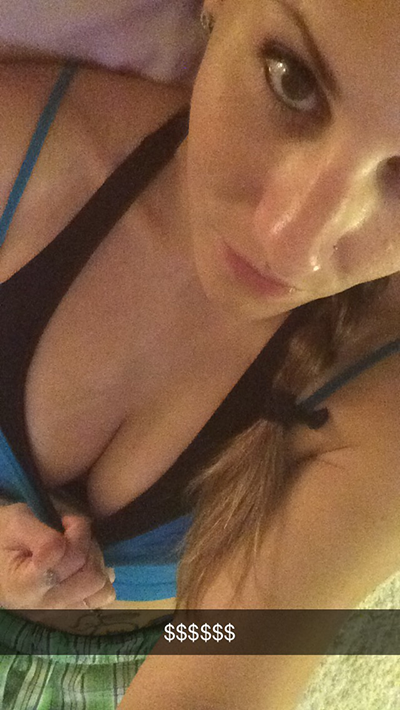 Each ID is $50. If you want them both you pay for them both. It’s very important that you email me with which app you have purchased and your ID associated with that app. 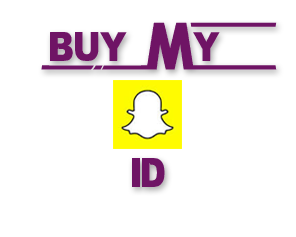 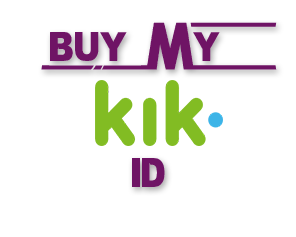 For you, with disgust. ♥️Meg

Mirror mirror in the wall... (finish this)