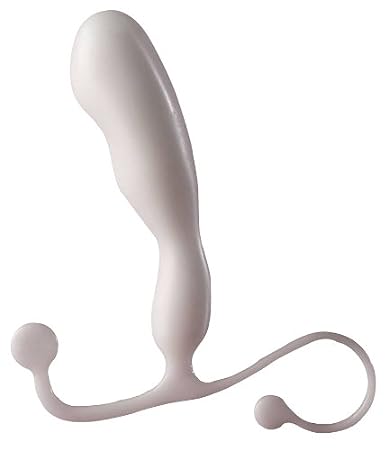 I suggest all of My subs invest in this inexpensive pleasure device. Easily and discreetly purchased through Amazon.

Now back to my story . Ball Dropper is a good boy. I tell him what I want purchased and/or how much money to send… which he does, everytime without fail. I don’t even bother confirming before starting my cam and allowing him to entertain me and gain his release. For the past few weeks he’s been retrieving assigned items, patiently awaiting his session knowing I am blowing him off for other menial tasks and other subs sessions. Finally, tonight I put him on cam. Needless to say, he only lasted about 2 minutes.

A much better performance than this ass idiot. Multiple payments of $15 for shitty webcam photos of My ass inspired him to suggest he go into his bathroom and blow onto his face. He apparently had a house full of people and his only escape was to throw his legs up over the porcelain bowl and blow it on the can. I am NOT impressed. As soon as the idiot was about to reach tipping point the cam pauses and I end it. “What happened? Why did my cam die, Princess?”

This happened. Your face plastered on my blog. I understand there is a difference between weakness and stupidity. This one was just plain stupid.