The Holidays – Time For Giving

It’s holiday season and there’s no better excuse to give unto me. It’s not like you have anyone else who cares about you that you’d be spending on. So spend that cash on yourself by gifting it all to me. Happy Princess means happy you.

Piggie Justin was really hit hard by my lack of interest in being online recently. Now that’s neither here nor there as I am back and busting wallets like I used to.  Here’s piggie’s little return haul.  I have a strong feeling once he see’s me in what he’s paid for the gifts will go from trickling in to a full blown tsunami. 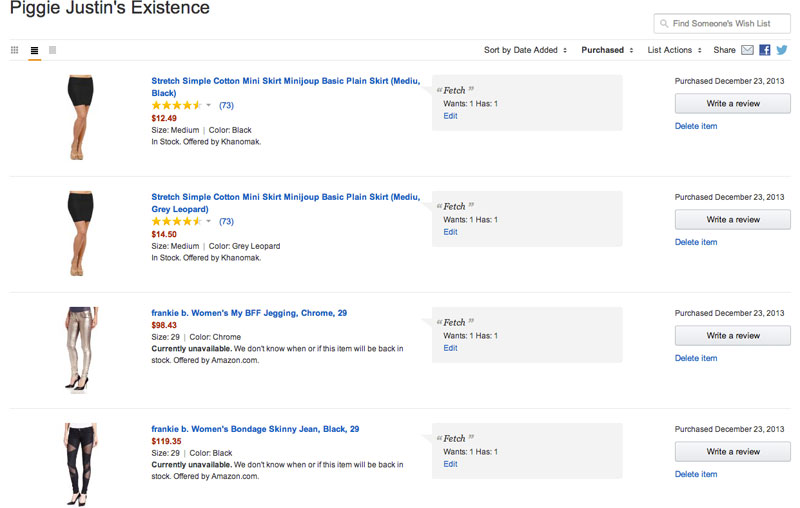 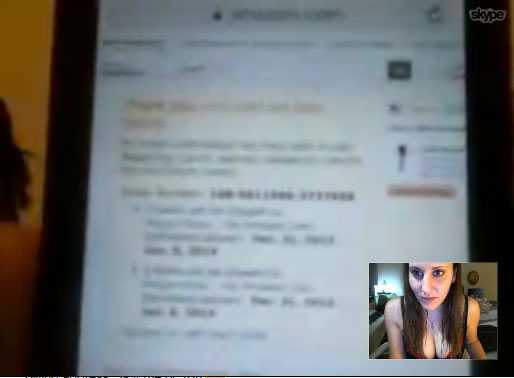 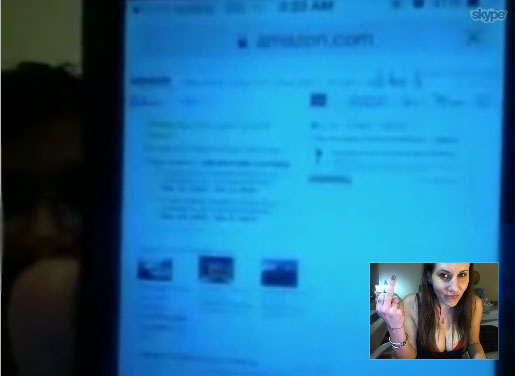 Piggie got a little cam time to “encourage” his spending. I suppose after dropping close to $10k (or more?) on me in the past few months a little ‘push’ wouldn’t hurt.

Oh Hi! J… you’re so fucked. Give me one good reason why I shouldn’t remove that white bubble from covering your face.  I prefer the reason to be in the form of CASH.

And this one too. Better hop on that task I gave you unless you want me to remove the pretty pink bubble (which might I add matches your gf’s pretty pink panties) over your face. mmhmm

Bikini fail is back again. He’s back quite often actually and looking super fucking unsexy in his “friend’s” kini.

Thumbs up to banana fucker. I ‘ll give you some credit here. His cock was so fucking GIGANTIC (HELLO, CUMDUMP) that I made him attempt to suck it. Was only about an inch shy and still lapped up his cummies for me.

Dumb dumb Josh Turner popped back up. These animated gif’s are so annoying but I love em!

Frenchie reared his ugly lil head again. He begged me not to post him until he was officially released. I told him I wouldn’t mostly because I know how much that fool loves drama but did it anyway to watch him squirm.

And big shout outs to Ceara Lynch. She’s a genius but she already knows that. Why? Amongst other things, becuz she discovered this: SinfulCall. Click that link, sign up under my profile, and add $30 worth of credits. Why? Uh… because I just told you to. 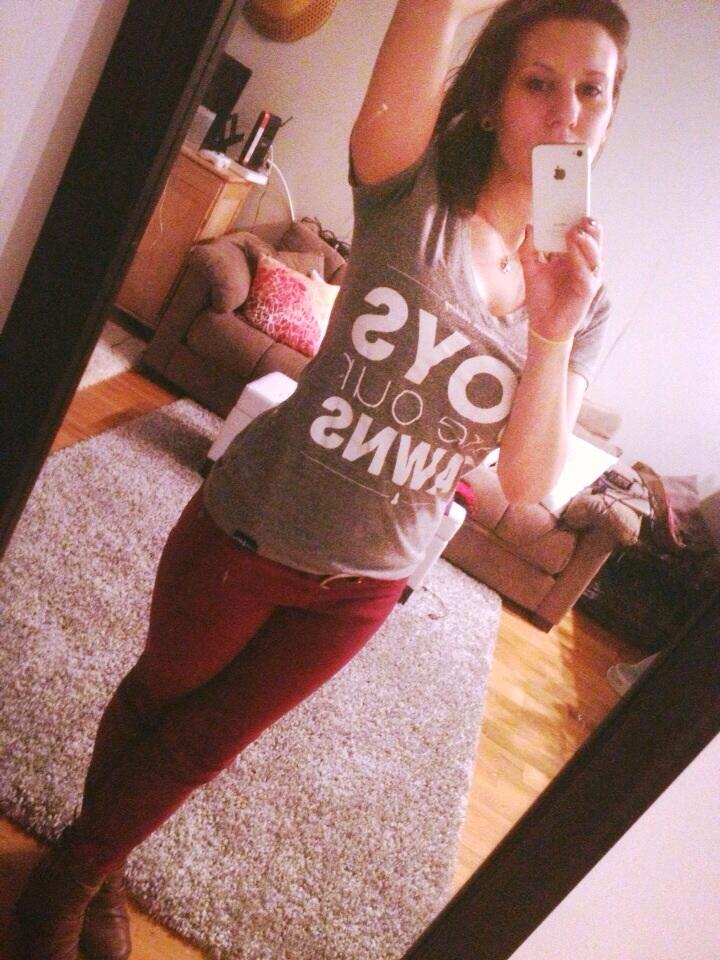 “Boys Are Our Pawns”

2 thoughts on “Time For Giving… To Me”